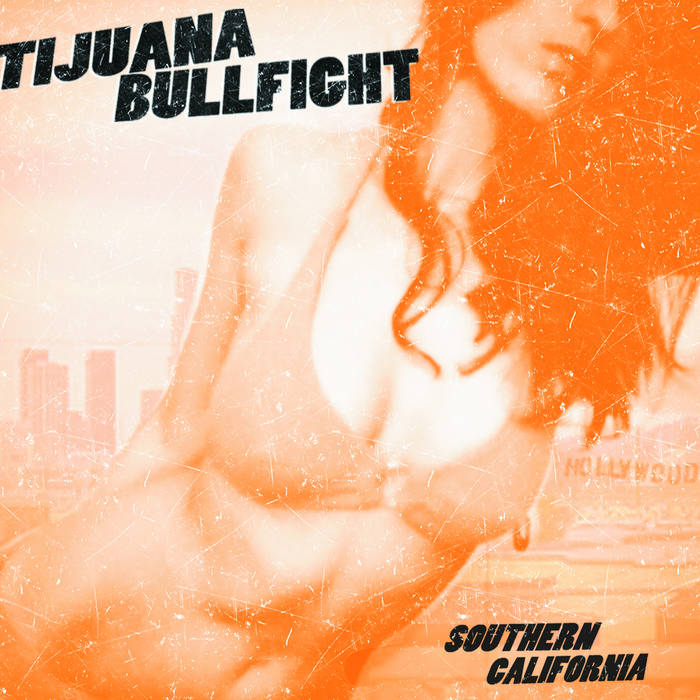 Southern California features 14 Sun-burnt Sludge sing-a-longs including a version of the HEAVEN by the Psychedelic Furs.
Along with the guidance of the late iconic grammy award winning producer Mike Shipley, they feverishly work to capture what the band is known for.

Southern California - although years in the making shows how core members Anthony Binikos and Mark Atienza have grown and musicians and songwriters over the last couple of years.
The band looks for ward to spending much of the next year touring and writing.

Tijuana Bullfight-The original SoCal Sludge. No animals harmed ever in the making of our music.

Bandcamp Daily  your guide to the world of Bandcamp

Interviews With Butcher Brown and Slauson Malone, plus LP of the week by SAULT.